So last night a lot of dreams came true for me!  I got to see on stage some of the most iconic names in the fashion world; Anna Wintour, Victoria Beckham and Suzy Menkes to name a few.

A couple of months ago, I got an e-mail about tickets for concerts etc, and I spotted on there that they were selling tickets to the BFA – my initial reaction was it can’t be the real thing, this must be a mock one for the public, like they do for London Fashion Week with London Fashion Weekend.

After a lot of googling, it seemed to be the real deal!  So I got in touch with my fabulous friend Emma and within a few minutes, we had two Silver package tickets booked for the event!.  The awards were being held at the London Coliseum and to be hosted by the wonderful Jack Whitehall!  It transpires that this was the first year they were letting the public in – and I’m so pleased they did, as it was FABUUUUULOUSSSS.

So yesterday morning Emma and I set off for London, bags and long black gowns in tow.  After a long Italian lunch and a quick visit to the hairdressers we got ourselves ready and headed in a black cab to the event.

Our tickets said we could enter at 6:30pm, it turns our we were not supposed to go in until after 7pm – but thankfully we were there early as we got to see Jack Whitehall and have our photos taken with him!

There was also  Kendall Jenner, Lilly Allen, Nicole Scherzinger and Ellie Goulding too, but we didn’t spot them!

Here are some pics of the night, you’ll see that we had really good seats but with limitations of the iPhone not all photos were great, but it should give you a flavour of what our evening was like!

And finally – what were WE wearing!  Emma’s long black gown was by Ariella London and I’m wearing a 70’s vintage style black gown by Ossie Clark London.

WINNERS OF THE BRITISH FASHION AWARDS 2014

Model of the Year
Cara Delevingne

Brand of the Year
Victoria Beckham

Womenswear Designer of the Year
Erdem 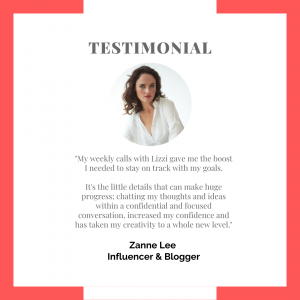 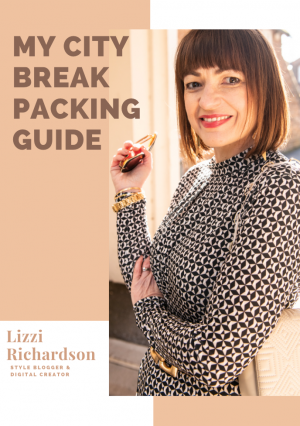