Happy New Year to all my fabulous readers!

I’m personally feeling very positive about 2017, last year was such an awful 12 months I am pleased to see the back of it altogether.  I’ve started writing this post on the eve of returning to work, I’ve not been there since the 22nd December and all day long I’ve felt like I’ve not “done my homework” kind of feeling as if I’m returning to school, my husband laughed when I said it but followed it up with a “I know what you mean”.

I’ve chosen not to do New Year resolutions this year, I’m starting to think they are pointless. New Year I think is a great way of drawing a line under things and moving on, and so this year I’ve chosen to go with a word – WELLBEING.  Yes 2017 is all about ME.  I’ve never had a year like that before and I’m thinking now is the right time.  So everything I do, I’m going to check that it is right for my own wellbeing, and if it’s not then I shall challenge depending on the context.

Now for those of you who have already given up on your New Year resolutions, congratulations! Everyone is going to get to this point sooner or later, and so let’s look at it as if you are first across the line.

It’s been a while since I blogged so I thought I would give you an insight into what’s going on at the moment and some fashion events that are coming up early side of this year that you might want to get into your diary!

What I am reading…

Well I got a couple of books for Christmas that have been lingering on my Amazon wish list, and so I was super pleased that they headed my way.

First up is Inside Vogue: A Diary Of My 100th Year by Alexandra Shulman (Editor-In-Chief of British Vogue)

Last year I wrote about Vogue celebrating 100 years, remember the lady called Bo?  Well Alexandra has wrote a diary that details her daily events in planning the numerous events leading up to this; alongside her attending fashion week in New York, London, Paris and Milan – for fashion fans and those who want to get a glimpse of the behind the scenes of the the most iconic magazine for women, it’s just fabulous. I’ve struggled to put it down, in fact I’ve got a bit grumpy when I’ve had to, to be social over the festive week! 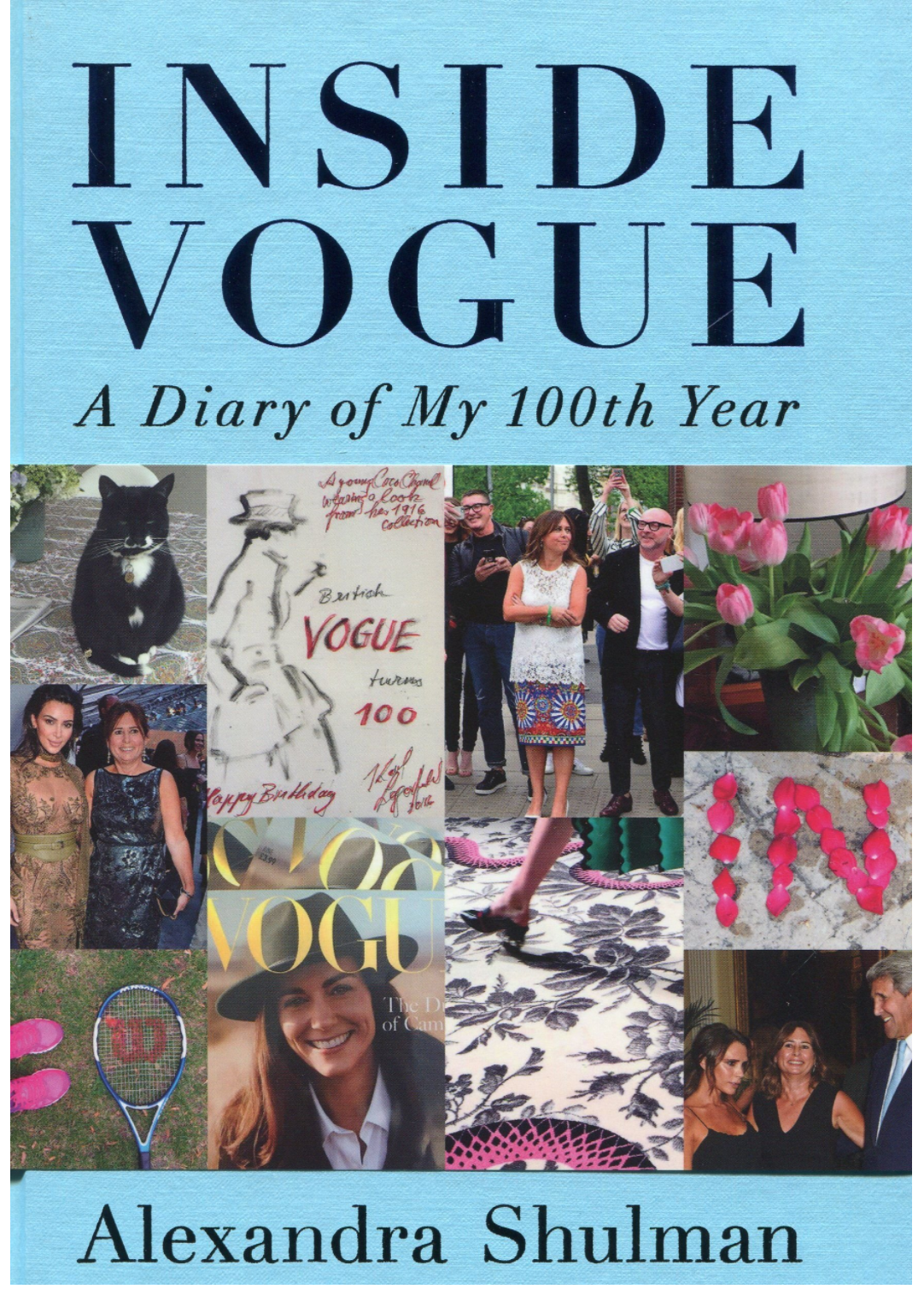 The other isn’t really a “reading” book – it’s more of a collection of images of Victoria Beckham’s clothing range since becoming a designer.  Victoria Beckham: Style Power by David Foy is a great coffee table style book for that flicking through kind of thing, I have to confess I thought there would have been more content around it all.  As much as I love VB, I really can’t recommend it. 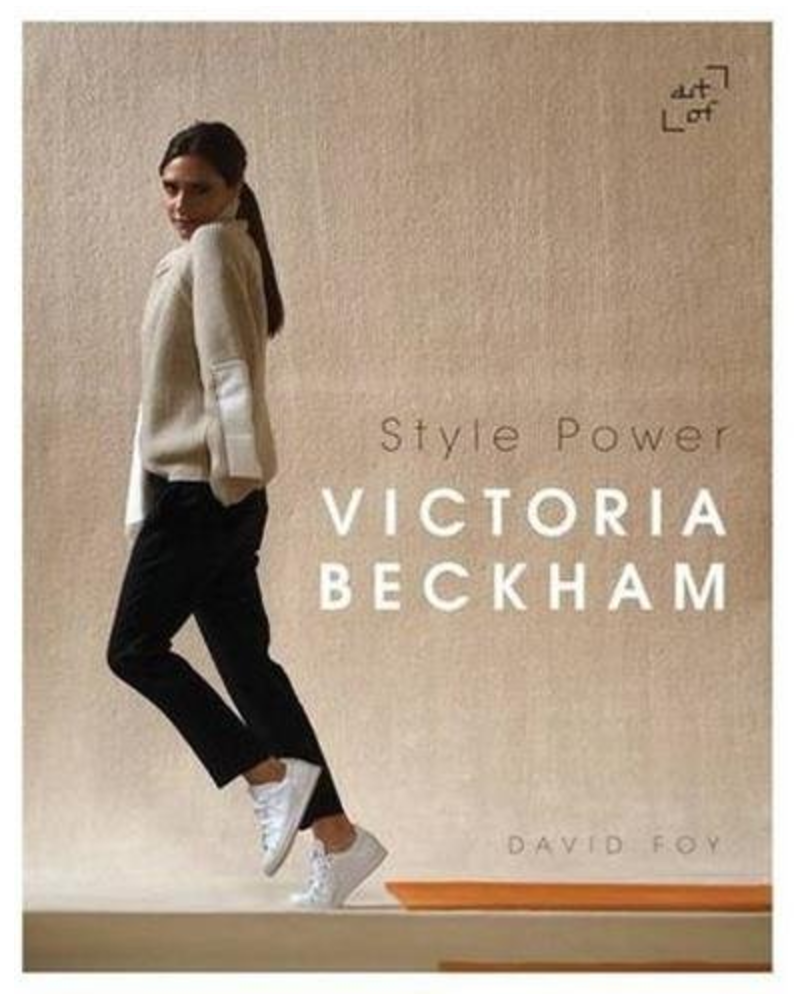 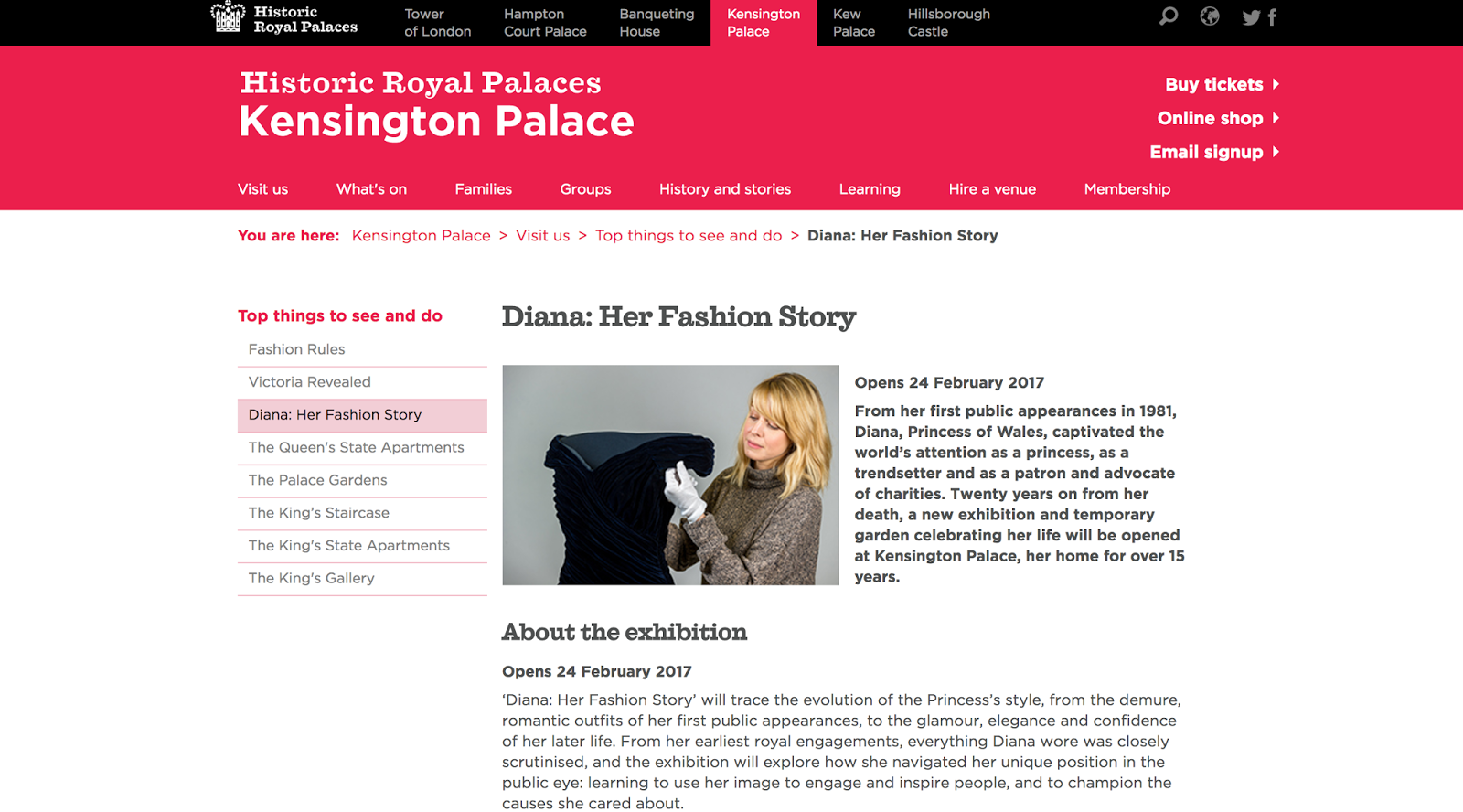 Well let’s start with Diana!!  Kensington Palace are pulling together HER FASHION STORY and it starts 24th February, no end date that I can see and admission is included in the price of the normal ticket. 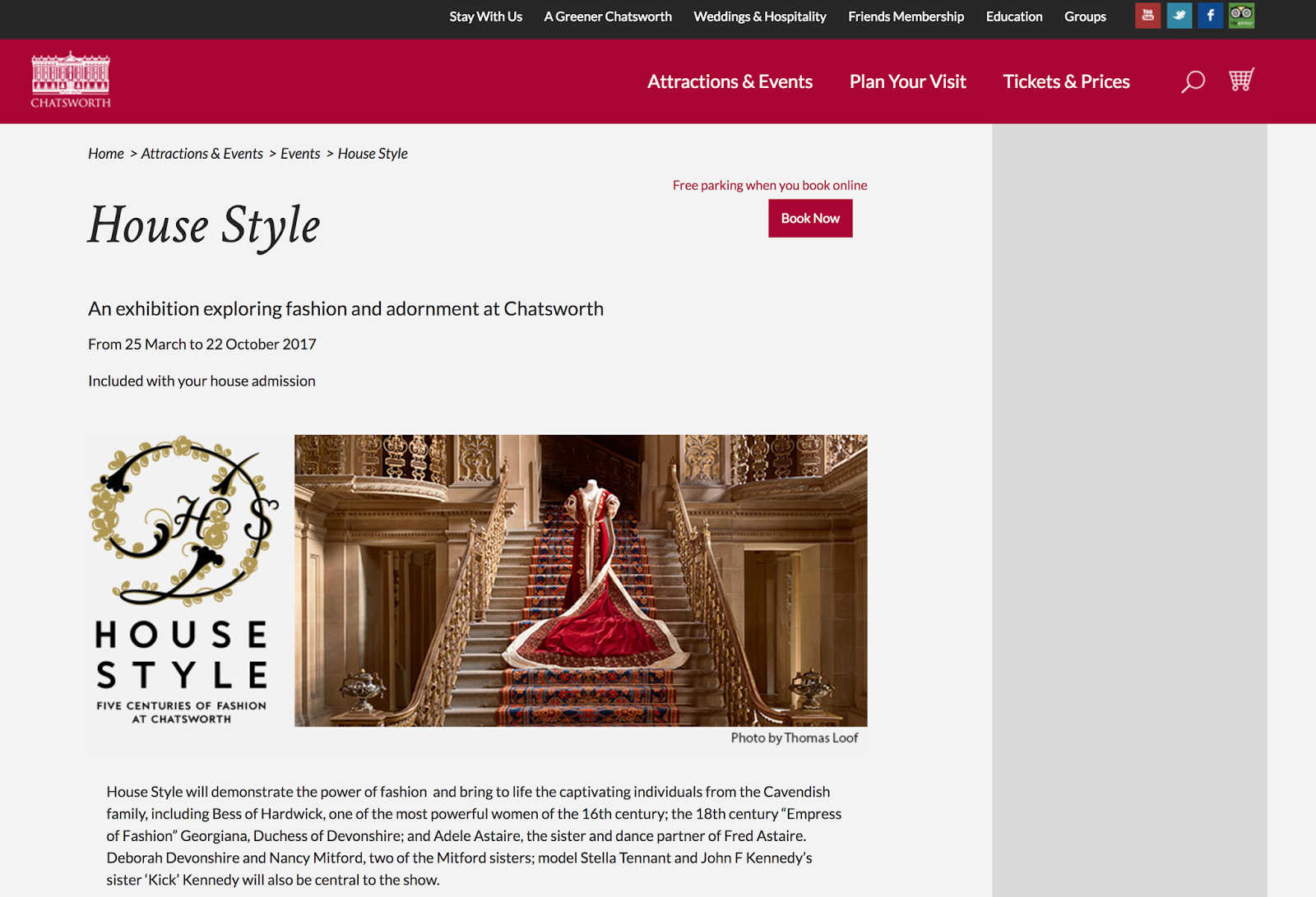 From 25th March to 22nd October it seems Vogue is teaming up with Chatsworth House to bring five centuries of fashion – the exhibition called House Style primarily sponsored by Gucci.  It looks very exciting and again the exhibition is included in the price of the standard ticket – read more about it here.

No details yet available on the V&A website, however from May there will be an exhibition called Balenciaga: Shaping Fashion – this exhibition will mark 80 years since the Spanish fashion designer, Cristóbal Balenciaga, opened his store in Paris and will feature over 100 of his most glamorous and innovative couture pieces.  So look out for that on the V&A website.

The Glamour Beauty Festival 2017 – for those of you who are more into beauty rather than fashion, then Glamour magazine are holding a beauty festival 11th and 12th March at the Saatchi Gallery on King’s Road, tickets seem to vary in price but they start around £42, more details here.

The post Hello 2017! appeared first on Loved by Lizzi. 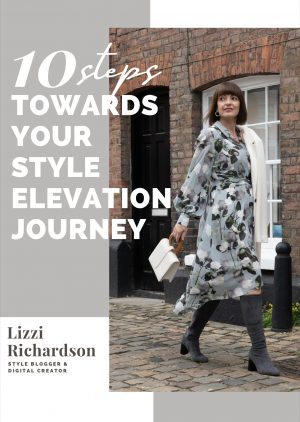 10 STEPS TOWARDS YOUR STYLE ELEVATION JOURNEY FREE DOWNLOAD ON SUBSCRIBING