Emma Bridgewater, the designer of china, and general kitchenalia, has a fantastic tea towel available that says ‘I had a really nice dream last night about Daniel Craig’. 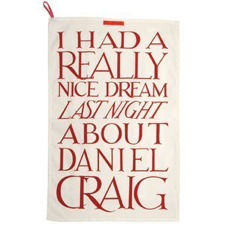 Daniel Craig has probably made a lot more women interested in James Bond films but personally I’ve always been a fan.  What’s not to like?  The films are just so glamorous!  The cars, the tuxes and of course, the Bond Girls.

Every James Bond film has had beautiful Bond Girl in it whose clothes and general look is to be admired and often emulated.

Here are some of my favourites –

Honey Rider played by Ursula Andress in Dr No (1962)

Honey is probably my favourite Bond Girl, being a bit of a Vintage fan as I am.  I love her iconic white bikini – which was, of course, nodded to by Daniel Craig’s emergence from the sea in Casino Royale (2006) and again with Halle Berry’s orange bikini in Die Another Day (2002) .

Pussy Galore played by Honor Blackman in Goldfinger (1964) is possibly one of the most famous Bond Girls.  I love the attitude she’s exuding in this picture.. 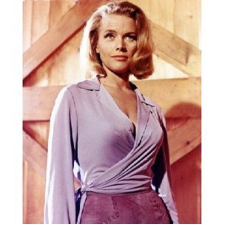 The 70s Bond Girls also had some amazing dresses.

Solitaire played by Jane Seymour in Live and Let Die (1973), looks stunning in this ensemble. Bringing it bang up to date is Eve, played by Naomi Harris in Skyfall (2012).  Possibly more gutsy than many before her (I’ll say no more in case you haven’t seen it yet), but still stunning in this amazing dress. 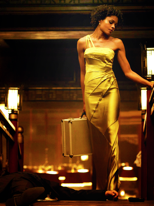 I can’t go without mentioning the ULTIMATE Bond Girl.  Dame Judi Dench as M.  What a woman, who shows all of us what we can aspire to in our later years.  Smart, sophisticated and still a real beauty. 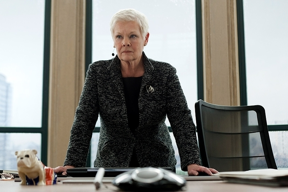 Oh, and just as a final thought – I know this is about Bond Girls, but lets just have a little look at the current man himself!  Sweet dreams! 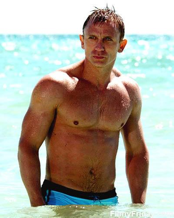 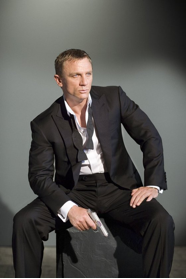 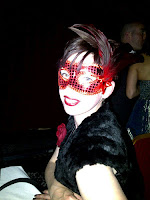 Sadie is a wife, mother, dog-owner, plus organiser of complex things and owner of large handbags!  Why not follower her on twitter @sadiebp or read her other blogpost, Why not opt for Vintage. 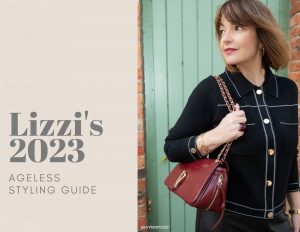 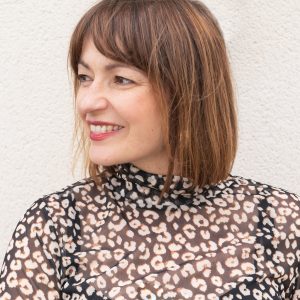